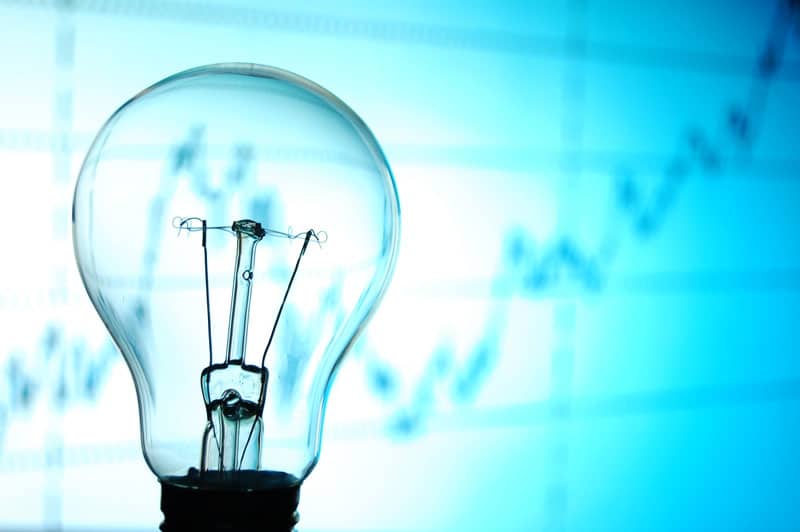 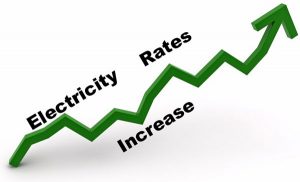 It seems Queenslanders will be facing higher electricity prices no matter what, so there is no better time to lock in a solar deal to help save on your power bill.

Electricity prices have been a hot topic during the past fortnight, after the Australian Government put an end to introducing an emissions intensity scheme.  This move was to prevent an increase in electricity prices, according to Prime Minister Turnball, but here at Big Sky Energy we see a price rise being inevitable.

Australia committed to reducing emissions by 26 to 28 per cent on 2005 levels by 2030. We are currently doing this through a renewable energy target of 23 per cent and the Direct Action plan, which pays polluters to reduce emissions.

However, according to News.com.au, wholesale electricity prices will already be higher next year than in 2013, when the carbon tax was in place.

Market analyst firm Green Energy Markets director Tristan Edis told news.com.au that the wholesale electricity for electricity (what electricity retailers buy their power for, to sell on to their customers) dropped after the carbon tax was axed but have been rising steadily this year.

“In contrast retail prices stayed pretty much the same after the carbon tax was axed and have been rising for the past two years.”

Energy Networks Australia, which represents Australia’s electricity transmission and distribution networks, modelled three scenarios and its road map forward has been backed by the CSIRO.  It is one of many organisations that believe an emissions intensity scheme, which was ruled out by Mr Turnbull, was the cheapest way forward.  Mr Bradley told News.com.au the typical annual electricity bill of $1500 would be 4 per cent higher in a decade even if an emissions intensity scheme was introduced, which is the best case scenario that Energy Networks Australia modelled.

“If you rely on the more clumsy or less efficient way of achieving the emission reduction targets … then household bills would be about $216 higher in the decade between 2020 and 2030,” Mr Bradley said. This would see bills increase by about 13 per cent, compared to 4 per cent.

Rewarding people for using solar and encouraging them to develop more efficient systems could reduce network charges by 30 per cent by 2050.

At Big Sky Energy, we work with you to make the transition to a solar powered system. Let’s work towards a cleaner, brighter future together.

The sun is one of the biggest assets we have in Queensland, especially when it…

How efficient is your solar system?

It’s a question often asked by customers at Big Sky Energy, and until recently, it…

Power prices, the Finkel Report and your home.

Power prices are once again set to skyrocket in Queensland from July 1, with AGL,…